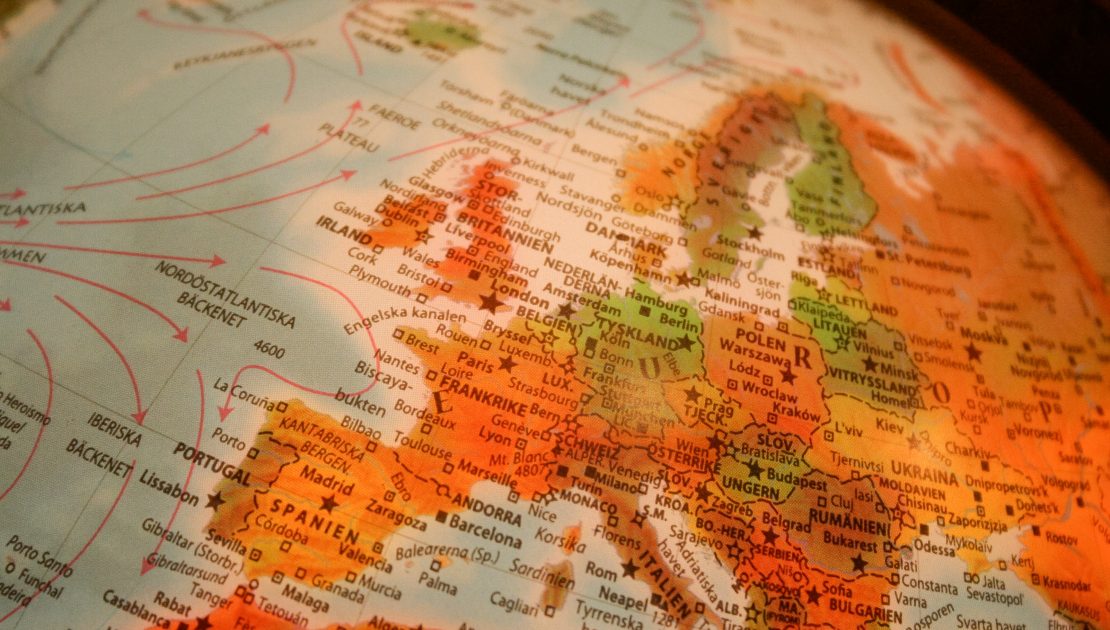 If you have a company incorporated in an EU country and wish to expand your operations into another EU country, you could consider forming a European company.

This entity is known as an S.E. – Societas Europaea.

Some key advantages of establishing a European company are:

Requirements in order to establish a European company:

This method would create a European Company (S.E.) from the merger of two existing public limited liability companies from two different EU countries.

The merger can either be undertaken by:

The latter would mean that the two existing companies would no longer exist.

Shareholder approval must be gained by each company involved in the merger.

It is possible that a merger can be rejected on the grounds of public interest.

It is possible to form a European Company (S.E.) through conversion of an existing public limited liability company. In Spain this would be a S.A.

The company must have had a subsidiary in a second EU country for at least 2 years.

An S.E. can be established by forming a Holding Company formed by two or more private or public limited liability companies.

The two entities must either be from different EU countless or have had a subsidiary in another country for at least 2 years.

A Subsidiary S.E: can be formed by two or more public or private limited liability companies.

The two entities must either be from different EU countless or have had a subsidiary in another country for at least 2 years.

The Registered Office of the European Company (S.E.) can be transferred to another EU country.

The shareholders need to give approval for the move.

It is also necessary to give 2 months notice publicly confirming the intent to transfer the registered office.

The accounts of the European Company (S.E.) must be filed in accordance with regulations in the EU country where the company’s registered office and head office are located.

In Austria, Bulgaria, Czech Republic, Denmark, France, Greece and Latvia the registered office and head office must be located at the same address.

The European Company (S.E.) can be managed in one of two ways:

One-tier system whereby the management of the company is undertaken by an Administrative body.

Under this system the members of the Administrative body are appointed at a General Meeting. A Chairman must be appointed.

The Administrative body must meet every 3 months.

Two-tier system whereby the management of the company his undertaken by a Management and Supervisory body.

Under this system members of the Supervisory body are appointed at a General Meeting. A Chairman must then be appointed.

The Supervisory body are responsible for appointing members of the Management body. No member can sit on both bodies.

The Management body must report to the Supervisory body every 3 months.

The maximum term in that can be held by any individual in any body is 6 years.