The different courts in Spain

The different courts in Spain 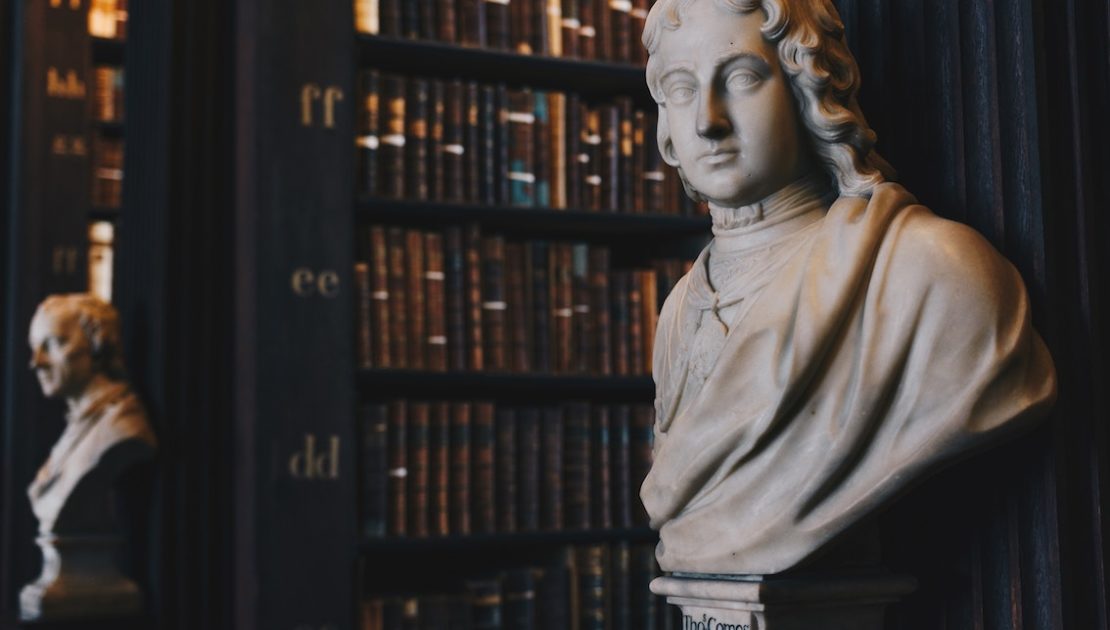 The Spanish legal system operates with a number of different courts.

Each court has a distinct role and handles a specific type of legal case.

This is the highest level in the Spanish justice system. The court is based in Madrid and has national jurisdiction.

The Supreme Court is subdivided into 5 different chambers, each dealing with an element of Spanish law; Civil, Criminal, Labour, Public Affairs & Military.

The court hears appeals against sentences handed down by the national and provincial courts.

The Supreme Court is also responsible for cases involving government and public officials.

As the name suggests, this court has national jurisdiction and deals with serious crimes against the state with potential sentences in excess of 5 years.

The National Court also passes judgement on extradition requests from other countries.

The role of this court is to examine and investigate possible cases to be heard in either the Audiencia Nacional or the Juzgados Centrales de lo Penal.

This court in Madrid has national jurisdiction and hears crimes against the state with a potential imprisonment term of less than 5 years.

Spain is divided into Autonomous Communities comprising of 50 provinces. There is a provincial court in each province.

These courts have jurisdiction solely within their province. The court hears civil and criminal cases with potential sentence in excess of 5 years.

The Provincial Courts also judge on appeals from lesser courts.

Each province now has a dedicated court dealing with cases of violence against women.

These courts are found in every large town and cover all manner of civil cases.

These courts are also located in large towns. The role of these courts is to examine and investigate possible cases to be heard in other courts.

These courts handle criminal cases with a potential custodial sentence of up to 5 years.

These courts hear cases involving individuals below the age of 18.

These courts deal with all matters relating to prison inmates, this includes parole applications and prisoner rights.